Lenroy Thompson (Known as Cam F. Awesome) is an American amateur boxer best known for winning the USA title in 2008, 2010, 2013, and 2014 at super heavyweight . He also has high hopes of making the 2016 Olympic team. All the while doing that on a plant based diet. Maybe next time someone asks […] 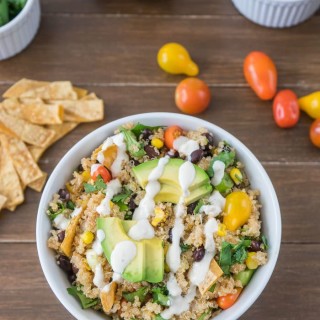 40 mins5 mins
A great source of protein with both quinoa and blackbeans making up the bulk of this recipe! 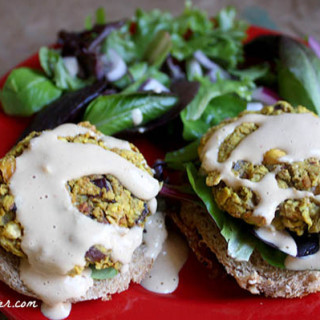 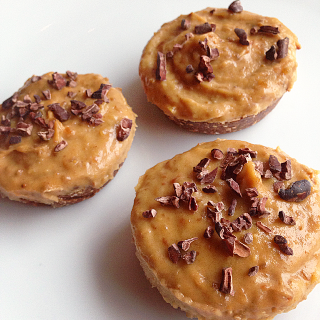 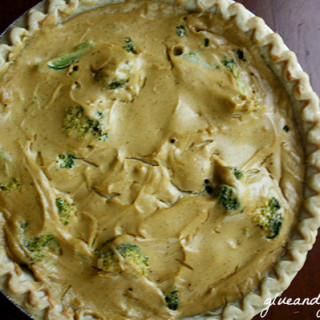 20 mins35 mins
A super easy vegan quiche recipe. Throw everything in a blender and you are done! 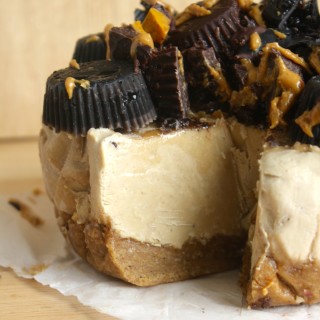 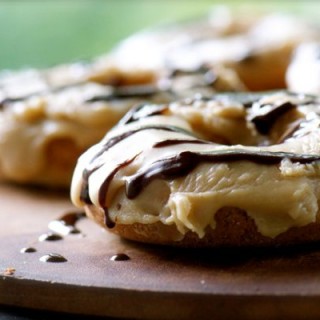 30 mins20 mins
An awesome vegan treat that can also be made gluten free too! 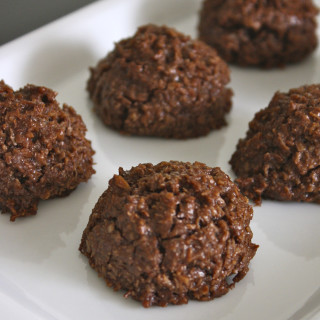 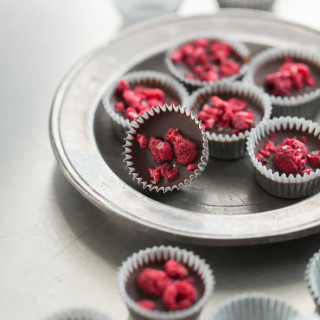 15 mins5 mins
No additional sugar required for these sweet treats 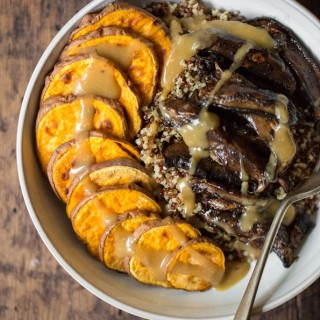 30 mins30 mins
Nothing short of comfort in a bowl! 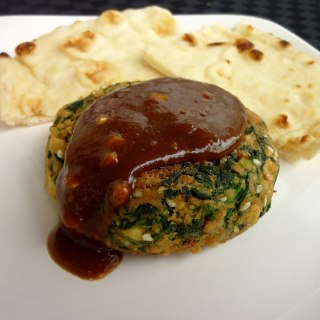