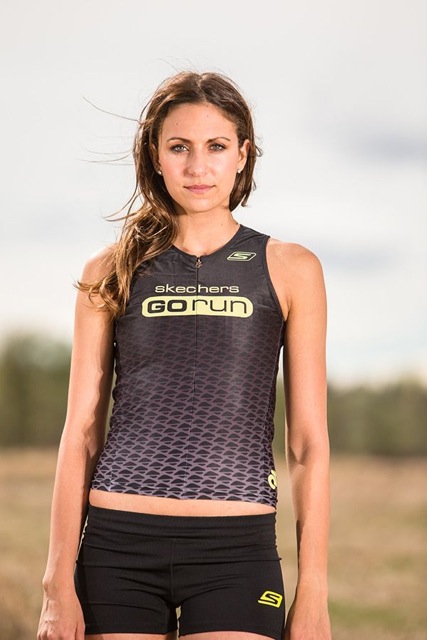 Madi Serpico is a canadian elite triathlete. While still competing in the U23 division in the olympic distance triathlon, she is slowly building up to be a contender in the WTS international circuit. Of course, she’s doing all of this with a plant based diet. We sent our quick fire 5 questions to Madi to see what she had to say about competing at the highest level while being vegan.

When did you first decide to go full vegan, were you vegetarian first or did you leap straight into the deep end?
I have been plant based for about 3 1/2 years now. I started out as a Vegetarian before going completely Vegan and mostly Gluten Free.

What was the hardest thing about starting a vegan lifestyle?
Being an Elite athlete it was hard at first going through all the up’s and down’s in my energy level trying to figure out what to eat and what would best sustain me for my workouts everyday.

Was there any food that was particularly hard to go without at the beginning?
Surprisingly no and I thought it would be at first coming from an Italian background. I just found that plant based food was so much more enjoyable and there are always meat substitutes that have way more protein better for you.

Any advice for people thinking about giving veganism a try?
Try going on a plant based diet for a week and then after that slowly start to eliminate meat and dairy products. There’s no surer way to guarantee failure than to go into it with a bad attitude. Unfortunately, this is not something that’s easy for many people to do especially athletes. If you think that going vegan is going to be a punishment or that you won’t last, then it will be, and you won’t. Start with an open mind!

This is a post in the “Going Vegan” series. You can read more stories like Madi’s, and also get in touch with us to nominate someone for Going Vegan here : http://www.theveganfoodblog.com/going-vegan/