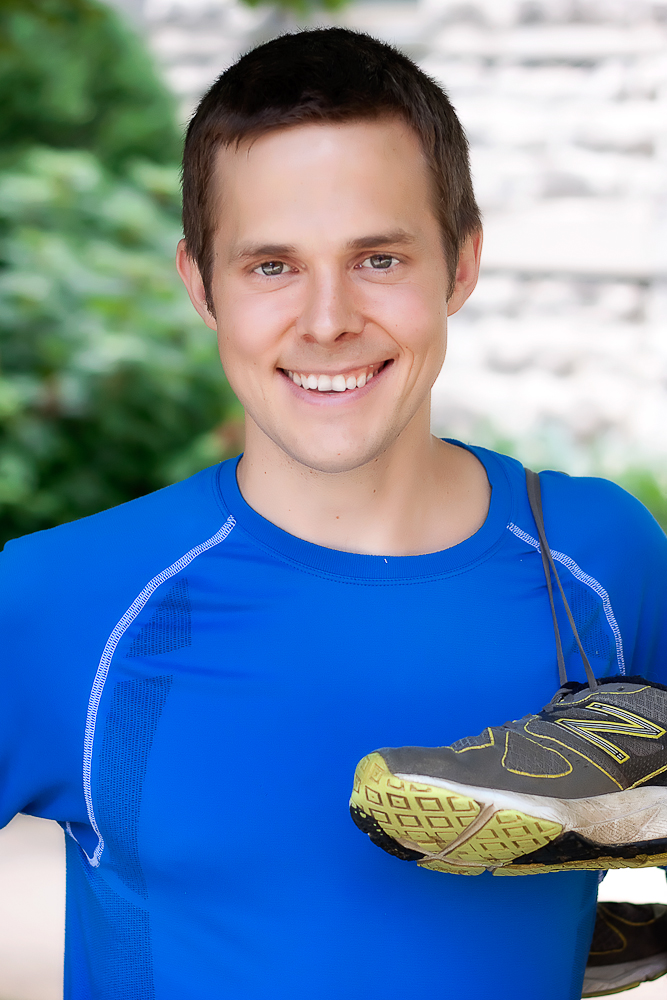 It’s pretty hard to be trawling through the net for help on being a vegan without coming across NoMeatAthlete.com. For many, it’s become the go to place for tips and advice on how to stay in shape while keeping a plant based diet. So who better to send our quick fire 5 “Going Vegan” questions to than Matt from No Meat Athlete! Check it out below!

When did you first decide to go full vegan, were you vegetarian first or did you leap straight into the deep end?
I went vegan in 2011, after two years of being vegetarian. I had been gradually removing the dairy and eggs from my diet over those two years, and was down to just one cheese pizza every two weeks or so. After watching Earthlings I realized it was time to draw the line, and once I did, it really wasn’t hard at all.

What was the hardest thing about starting a vegan lifestyle?
Mainly, that I couldn’t eat out anymore. We lived in the suburbs and had very few ethnic restaurants near us, so going vegan basically meant cooking everything at home. And that was fine, but I sometimes missed the experience of going out to eat. But this problem was eliminated when we moved to vegan-friendly Asheville, NC!

Was there any food that was particularly hard to go without at the beginning?
Not really. I was really into pork barbecue and buffalo chicken wings before I went vegetarian, and there were times when I craved those things. Two things made it easier. First, setting optional end-dates at first, like saying “I’m vegetarian for 30 days, and when that’s done I’ll assess how it’s going and I can go back without guilt.” That eliminated those “I can never have buffalo wings again” thoughts. The other thing was that I learned that I could satisfy those cravings pretty simply, like dipping fries in hot sauce (instead of buffalo wings) or vinegar-based barbecue sauce (to replace pork bbq). Certainly not healthy, and certainly not the same as the original foods, but once those taste buds were satisfied, the cravings went away and it worked.

What’s your go-to vegan meal?
If I have a go-to meal, it’s a simple smoothie made with fruit, raw nuts and seeds, and greens. It’s a great pick-me-up and feels like a treat at the same time. As far as more savory meals go, the one I cook most often is probably a simple pasta dish made with fresh tomatoes, fennel seeds, and loads of crushed red pepper.

Any advice for people thinking about giving veganism a try?
I’m a really big fan of the small-steps approach, rather than going all-in, all at once. What worked for me was a gradual transition to vegetarianism, then a gradual transition to veganism, each taking several years. I don’t think you need to take that long, but I do think the change is more likely to last if it’s one that takes a little while to happen. At each phase (say, go from eating four-legged animals to two-legged to zero-legged to not eating animals, spending a few weeks at each stage), you learn a little bit better how to cope with those limits on your choices. And the tip about setting an end-date at which you’ll reassess goes right along with this. I certainly don’t want to discourage people who are inspired and motivated to just give it a try all at once, but if that doesn’t work, make sure you realize that there’s this smaller-step alternative.

This is a post in the “Going Vegan” series. You can read more stories like Matt’s, and also get in touch with us to nominate someone for Going Vegan here : http://www.theveganfoodblog.com/going-vegan/